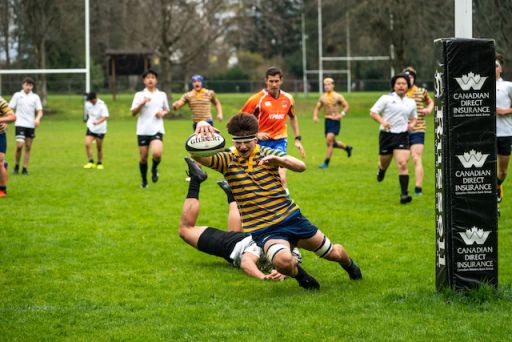 Collingwood held its annual Athletic Banquet last night.  Despite being an online event, it was a terrific celebration of Term 1 and 2 sports.  The athletes were treated to an outstanding dinner from Earls and then they came together with their coaches to reminisce about their season and recognize award winners.  There were many laughs throughout the night and coaches and players really appreciated the chance to be together again, albeit online.

The Jim Burnett Award is awarded to a multi-sport athlete, who is an unsung hero, hard working and team focused.  This year's award winner was Thomas Foote.

The Sekhon Scholar-Athlete Award is for the Senior School student-athlete who best demonstrates character, teamwork, commitment, and intensity in athletic performance while maintaining the highest of academic standards.  This year's award winner was Lochlan Collins. 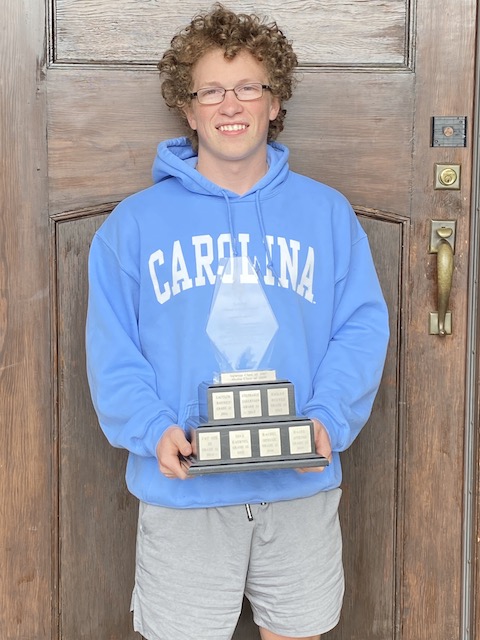 Lochlan in the 2019 No Regrets Tournament 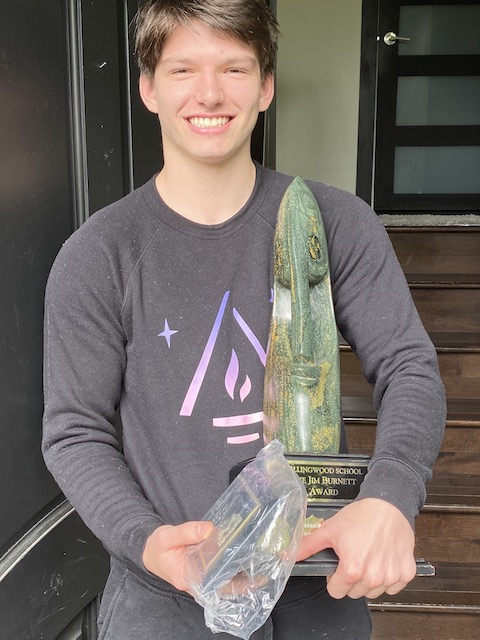 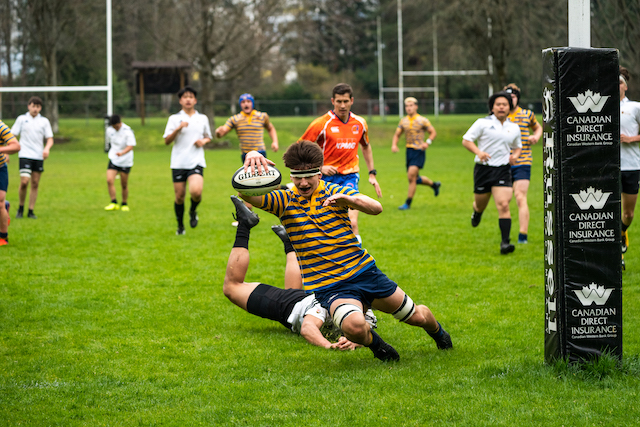