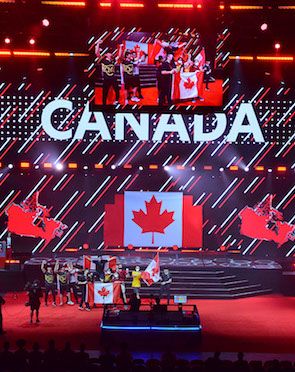 When you were in High School, did you ever take part in a World Championship?  Did you ever compete against the best teams possible, from 40 nations, with the hope of winning on the biggest stage imaginable?  Over the first week of May, in Dallas, Texas, two teams from the Collingwood Robotics Program did just that.  A senior team, made up of Alwyn T., Kevin Q., Dominic K., and Quinn R., and a Middle School team made up of Tommy M. Rasta P., Jungyoon P., Abereena X., and Eric T., flew out of Vancouver with their teachers, and robots, in tow.  England, Australia, Azerbaijan, Columbia, Kazakhstan, China, Finland, Japan and many more, were represented at the tournament.  Our students competed with or against them in the 2v2 tournament style used in Robotics.  Meeting teams from all over the globe was a truly rewarding and enriching experience for our students.

The competition was amazing and was on a scale that boggled the mind.  The Senior tournament involved 818 teams in 10 divisions.  The Middle tournament saw 400 teams across 7 divisions.  Out of 20000 teams across the planet, these teams won their way through various Provincial, State and Countrywide tournaments to represent their schools and organizations.   Both of our teams played 10 qualification matches in the respective divisions with the hopes of making the playoffs.  Both teams succeeded in that goal and made it through to the elimination round.  This is an amazing achievement and puts our students in the top 1% of all robotics students on the planet.  Throughout the week of competition, the students worked tirelessly, repairing their robot, tweaking code, planning strategy, forming alliances with other teams.  The problem solving, curiosity, perseverance, communication skills, strategizing, passion and purpose these kids showed was an indication of how much they have learned this year in Robotics.  These skills align so well with our mission and values and represent some of the best, hands-on and practical learning opportunities Collingwood has to offer. 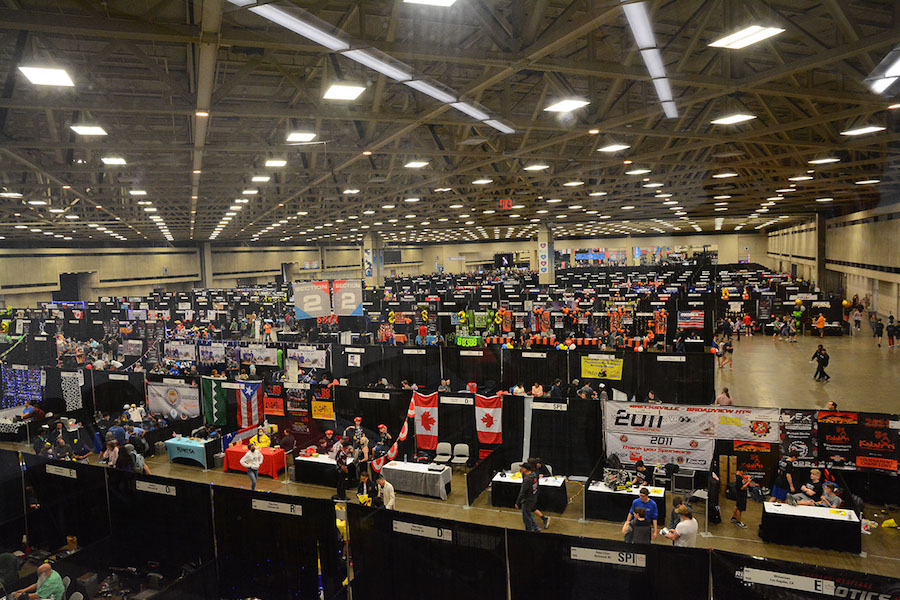 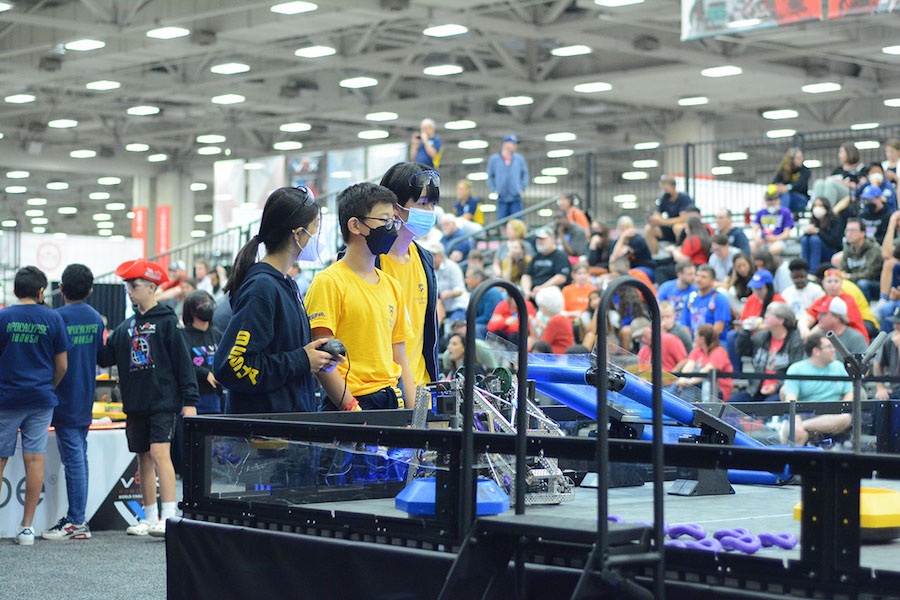 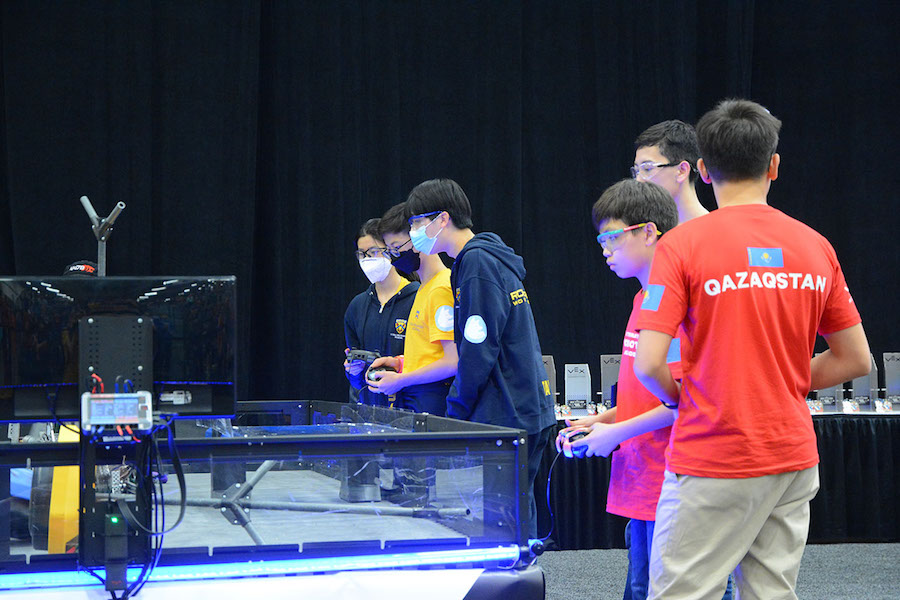