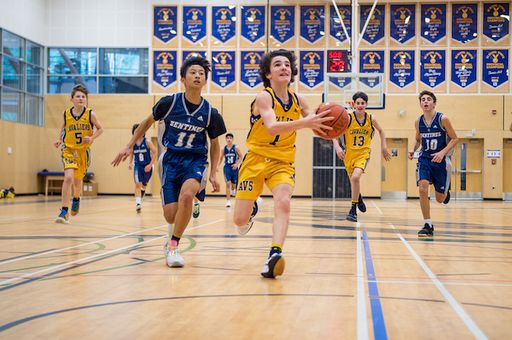 Collingwood hosted the ISA Grade 8 Basketball Championships this past weekend.  The event featured an 8-team girls' draw and a 10-team boys' tournament.  The boys came away with the silver medal, while the girls brought home the bronze.

The girls opened the tournament with a solid victory over a feisty Southridge team.  This set up a semi-final against a powerful SMUS squad.  The Cavs played a tremendous first half and were tied with the Blue Jags at halftime.  Unfortunately, some key missed opportunities allowed SMUS to pull ahead in the 4th quarter for the win.  Collingwood bounced back in spectacular fashion with a resounding victory over WPGA to win the bronze.

The boys' team first game was against Meadowridge.  The Cavs sped to an early lead and did not look back.  In the semi-final, Collingwood faced Southridge.  The Storm had won two out of the last three boys' championships so it seemed this might be a tough test for the Cavs.  While the game was relatively close in the first half, a 10-0 run to open the second half put the game away for Collingwood.

In the final, the Cavs faced a Saints B squad that had been bolstered by a couple of their 'A' players. The game was a true 'barnburner' as it went into double overtime.  Collingwood had the last shot and therefore a chance to win the game in both regulation and at the end of the first overtime period.  However, the shots did not fall and Saints pulled away in the second overtime for the win. 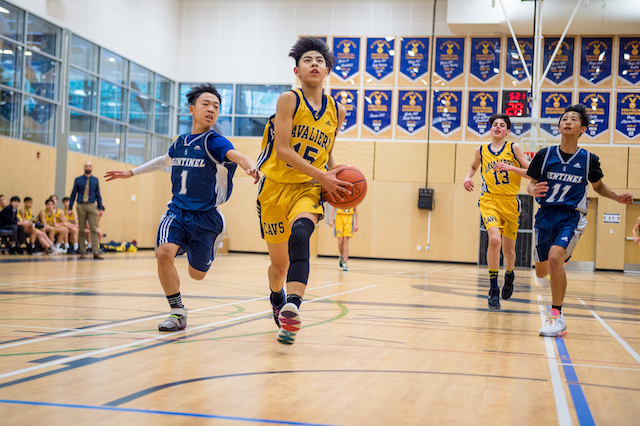 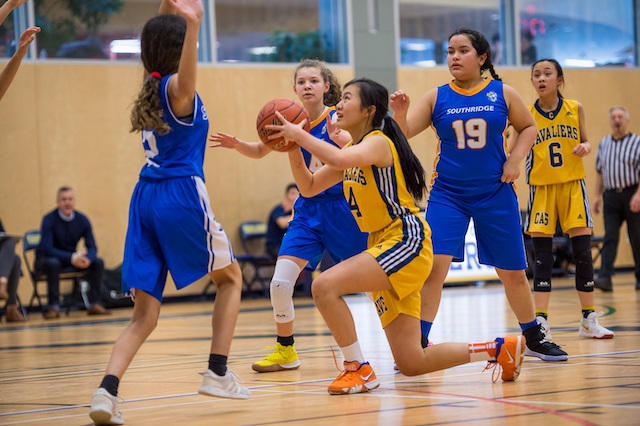 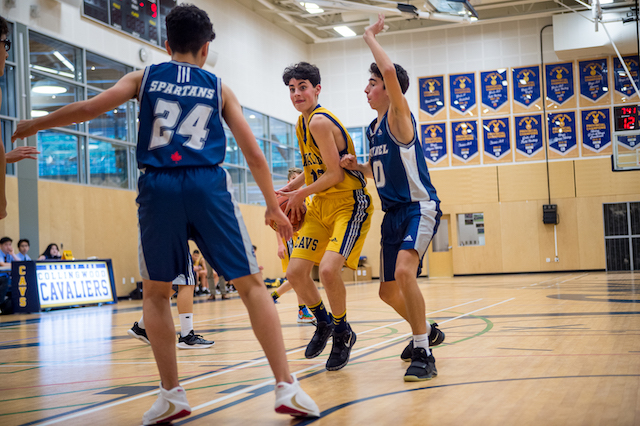 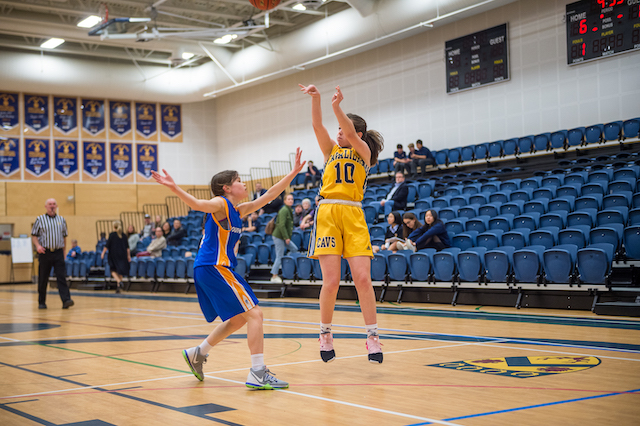 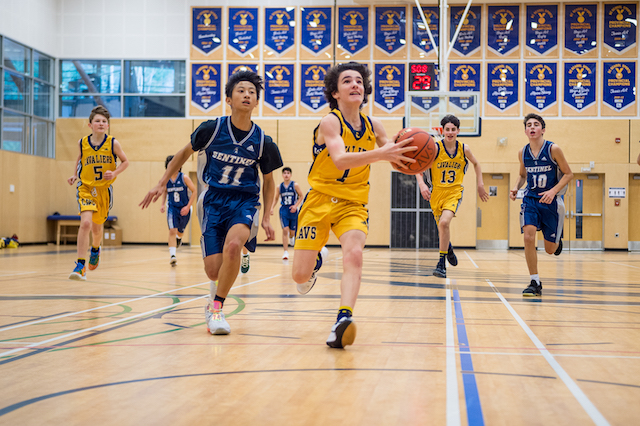 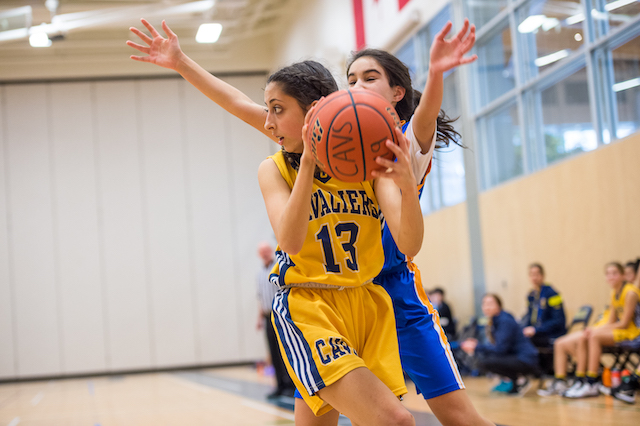