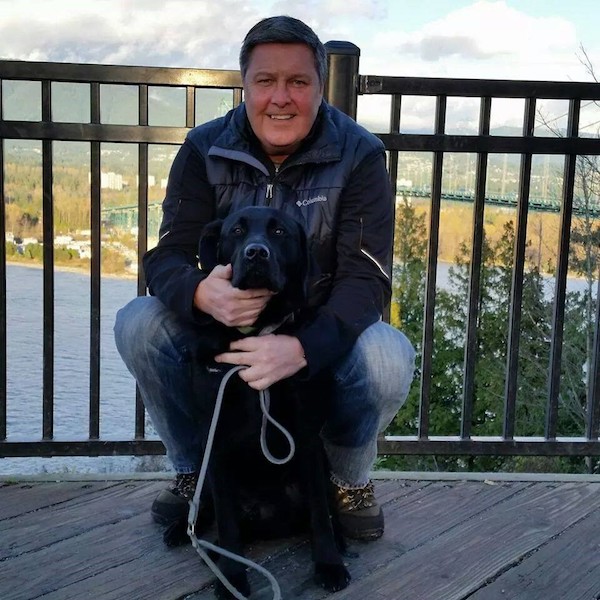 After a long and courageous battle with cancer, David Hughes passed away on July 2, 2018. David is survived by his three daughters Kierra, Carys and Brynna. He is remembered as a highly respected teacher, coach, colleague and friend. Anyone that crossed his path will never forget his twinkling eyes or the way his quick wit would make you laugh out loud. We have resolved to honour David’s memory as best we can. By establishing the David Hughes Memorial Award through Collingwood School, we can help carry on David’s passion for helping others and connecting in a profound way. I’m sure that David would be deeply humbled to know that two of his former students, Alex Bloomberg and Greg Walker, reached out to find a meaningful way to honour David with this award.

Our goal is to raise at least $25,000 initially in order to set up a self-sustaining fund which will last in perpetuity. A donor has agreed to match a percentage of gifts to get us started off.

The David Hughes Memorial Award will be for a well-rounded Senior School student who embodies the four strands, with a focus on academics and athletics. This students cares deeply for the school and its community. They are humble, positive, caring, and never give up — known for their strength of character.

Before submitting your donation, please scroll up to ensure you've selected the correct amount.