When schools shut down last spring, our Grade 12 athletes were denied a chance to compete one last time in Collingwood colours.  This was tough on our spring athletes, but particularly on the rugby, girls' soccer and tennis teams who all had a legitimate chance to bring home provincial gold.

Plenty of Grade 11 athletes who would have played key roles last spring also felt the devastation of losing out on a season of sport.  Those athletes are now in Grade 12 and once again they are not getting to play the sports they love.  This has been a frustrating 'double-whammy'.

However, as always there are young men and women at Collingwood who rise up and show their true colours.  Throughout the fall season and now this winter, many Grade 12 athletes have refused to feel sorry for themselves and have come out ready to play.

Soccer, volleyball, cross-country and basketball coaches have all seen Grade 12 athletes step to the fore and lead the way at practices.  They have helped to set the tone with their younger teammates. The senior field hockey players became junior field hockey coaches and worked with many of our younger athletes on an individual basis.

This is the sort of dedication and commitment has been inspirational to our coaches.  You can't help but admire these student-athletes who have chosen to play and stay healthy.  It's fantastic to see. 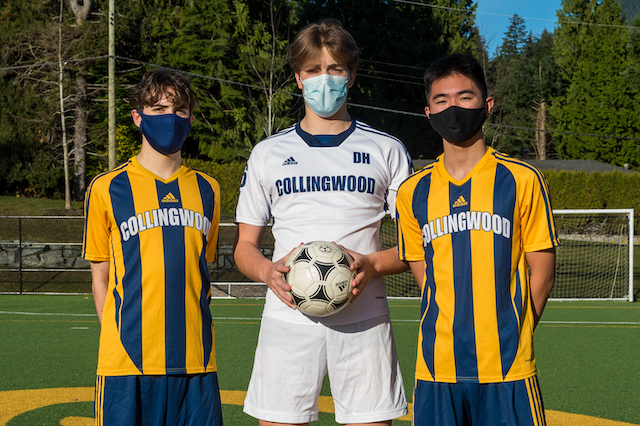 The senior soccer boys were looking forward to another great year in the very competitive North Shore league. The soccer season always kicks off with a trip to Vancouver Island, where time off the field is just as important as time on the pitch in establishing team unity and culture. Missing this trip was a huge disappointment. 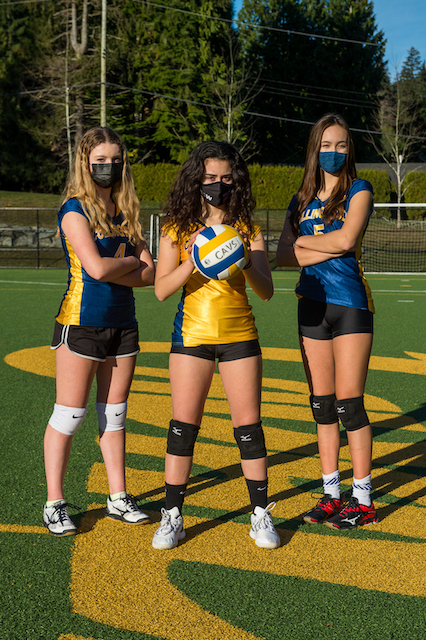 The volleyball team was given a chance to co-host the Vancouver Sea To Sky Zone Championships last year. This extended their season and gave the team a chance to play some of the best teams on the North Shore and in Vancouver. That experience had the coaching staff enormously excited about this season, especially as there was a great group of Gr. 12s to build the team around. 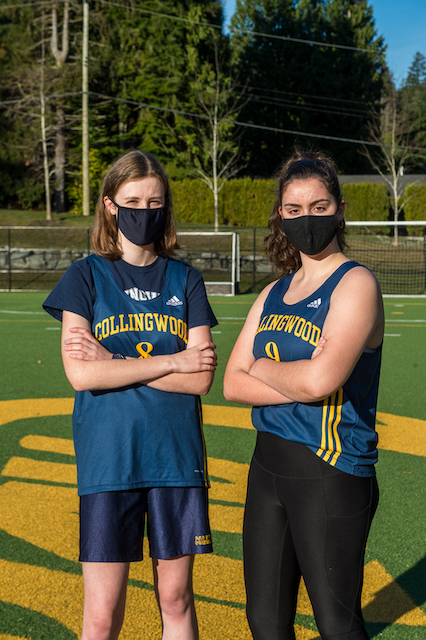 Chloe is unique to all the Gr. 12 athletes in this article. She actually competed this fall. Chloe ran in the one high school race that was held this year on the North Shore. This event was run over three days with each school having a designated time to compete. Isabel missed the event, but hopes she will be competing this spring with the tennis team since Collingwood would be one of the favourites to bring home the BC championship. 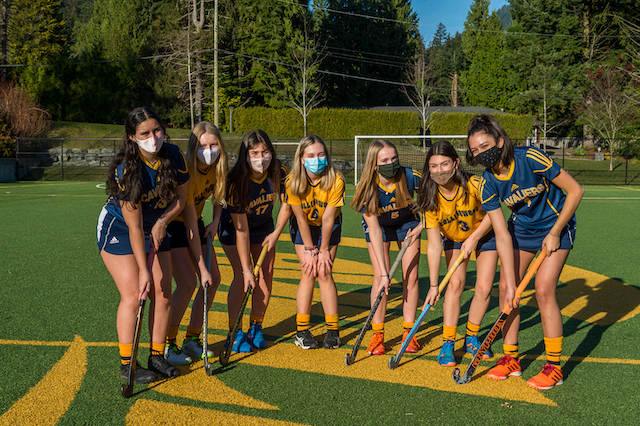 This special group of seven young women were instrumental in bringing home three straight BC AA championships. This year, the Gr. 12s voted to move up to AAA. It was going to be a tough year, but the team was excited about the prospect of challenging the best teams in the province. With all their Gr. 12 experience and leadership, the Cavs would have been tough to beat. 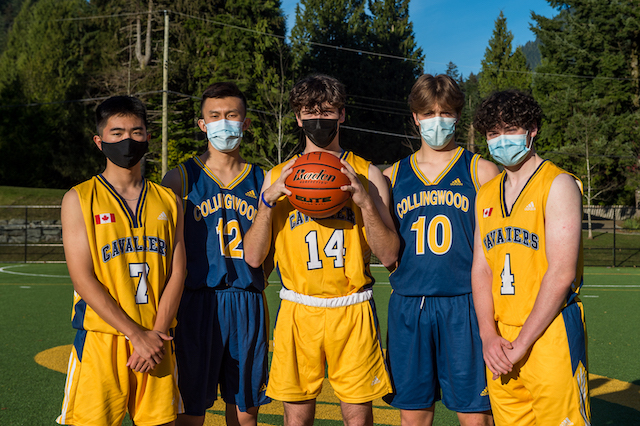 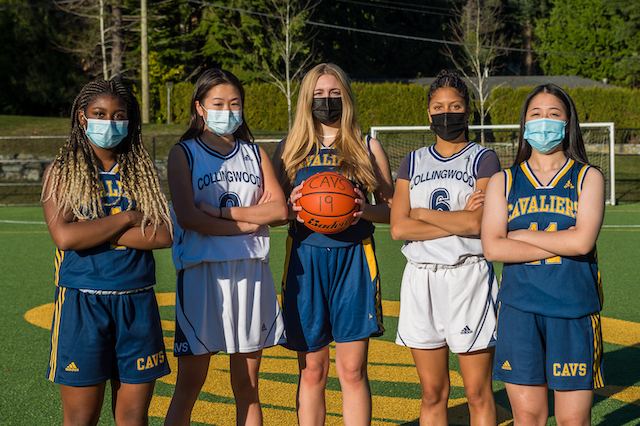 Last year, the Cavs earned a spot in the Vancouver Sea To Sky Zone Championships and battled hard before being eliminated. Rachael, Stella and Sara were all starters on that team. May and Tiffany were super-subs. With all five of these players back and better than ever, Coach McLaughlin was looking forward to a fantastic year 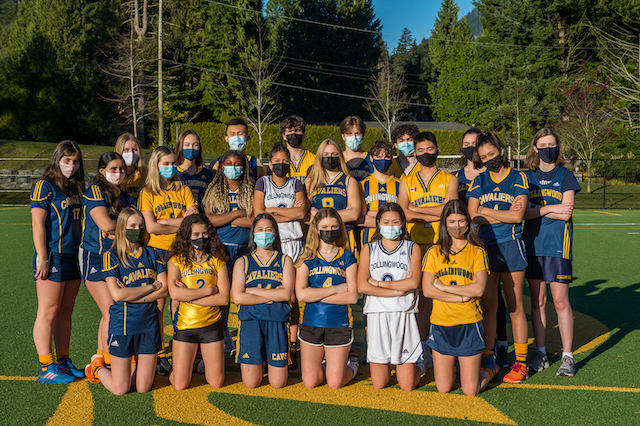