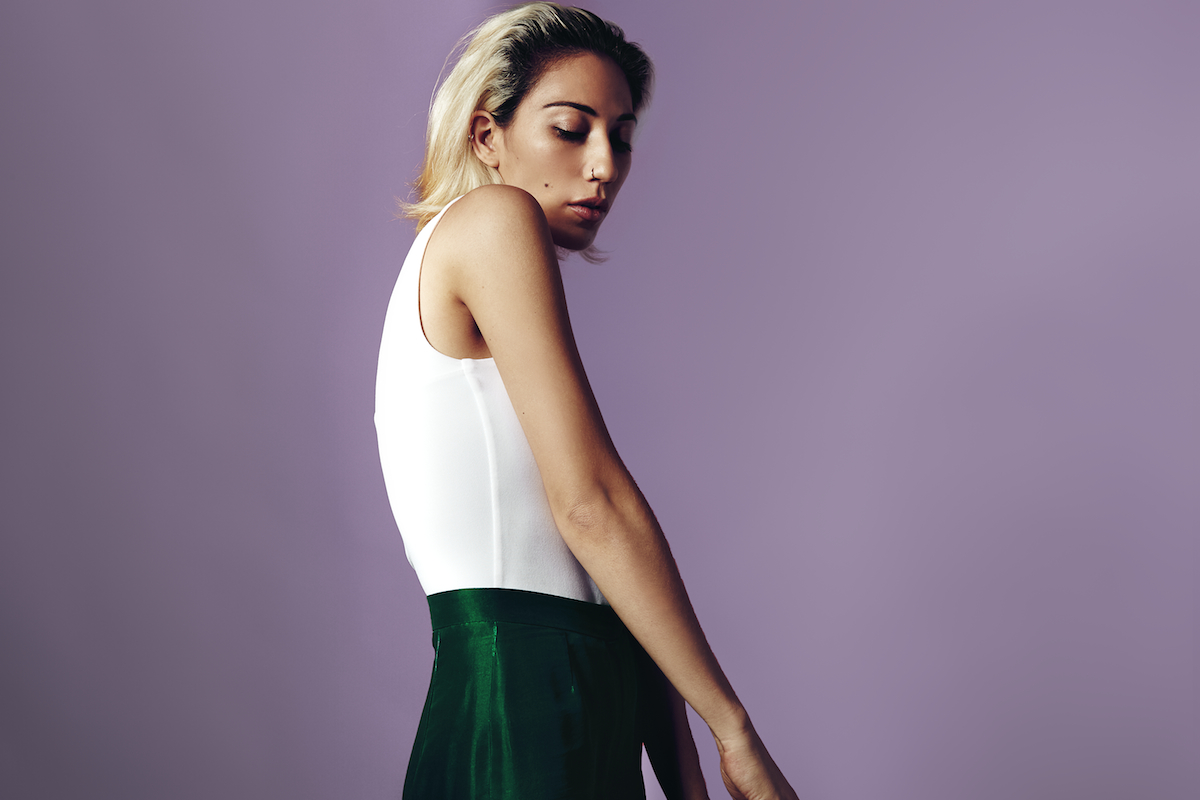 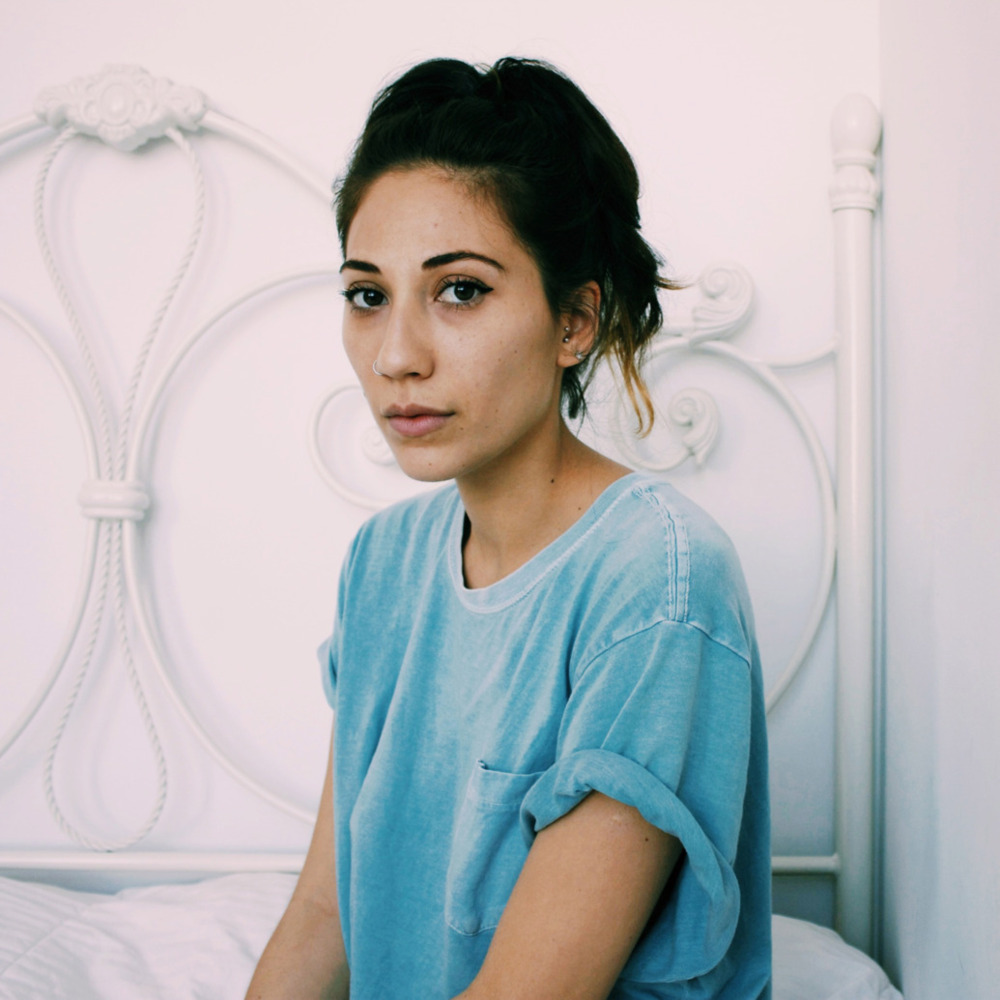 Valerie Teicher, better known by her stage name Tei Shi, graduated from Collingwood in 2008. Valerie is a Colombian-Canadian indie pop singer-songwriter and producer, currently based in Los Angeles. After graduation, she attended Berklee College of Music in Boston, Massachusetts, and later moved to New York City to pursue her music career. She has since moved to Los Angeles and has performed throughout the US, Canada and Europe. During her time at Collingwood she was involved in all aspects of the Arts strand as a member of the choir and drama program. Tei Shi has released several EP’s, videos and records. 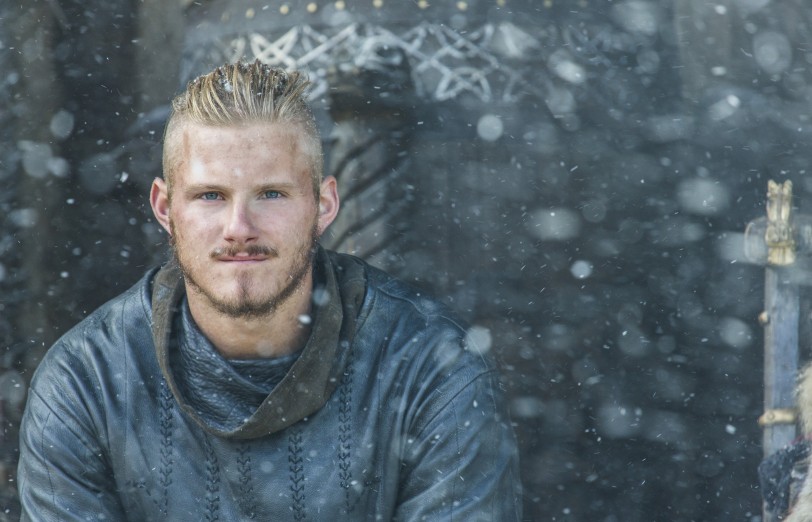 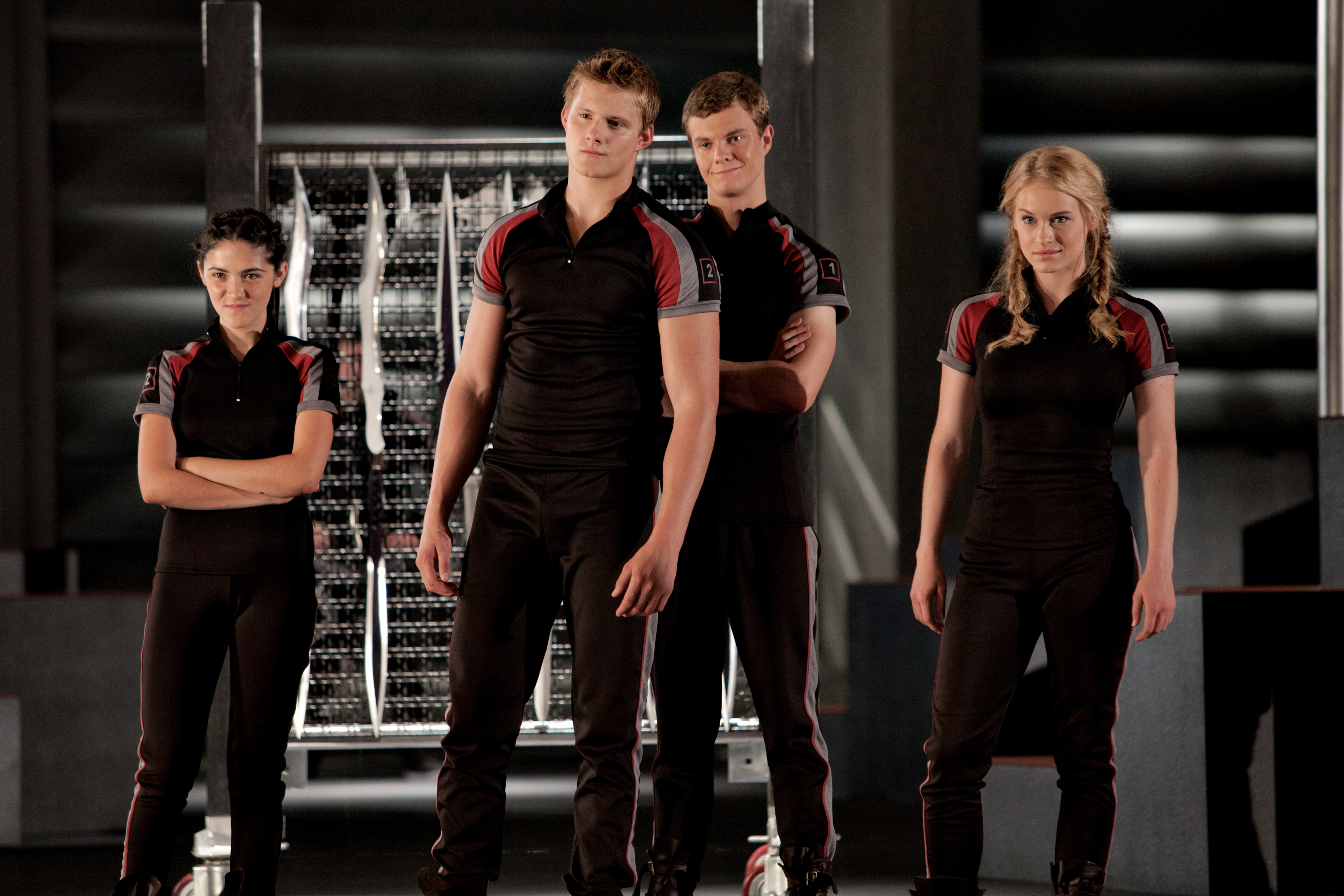 Alexander Richard Ludwig is a Canadian actor, singer and model. He graduated from Collingwood School in 2010 and is currently enrolled as a theatre major at the University of Southern California, living full-time in Los Angeles. His most notable films include The Seeker: The Dark Is Rising, Disney’s Race to Witch Mountain and The Hunger Games. He currently appears in the series Vikings on the History Channel. 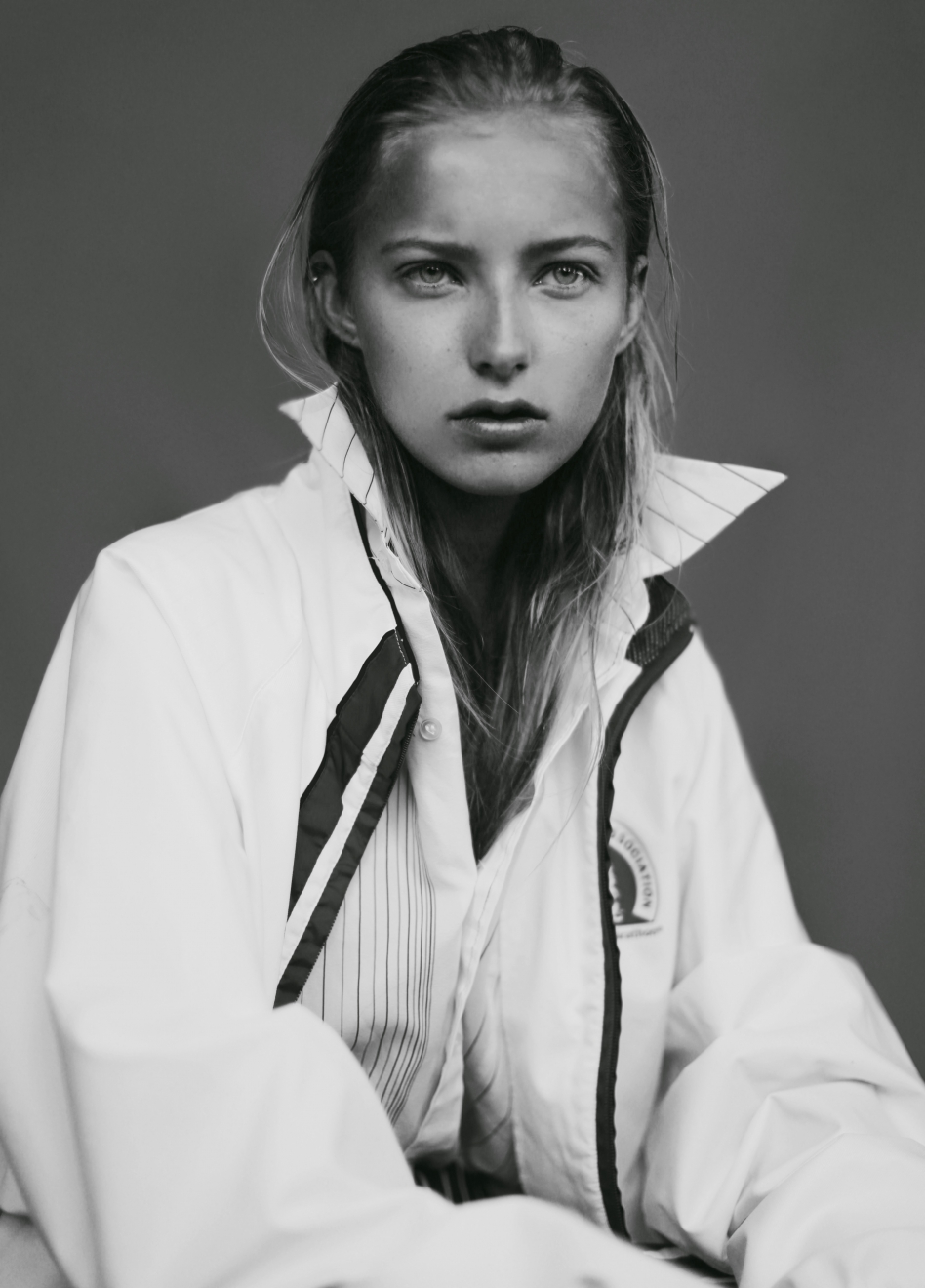 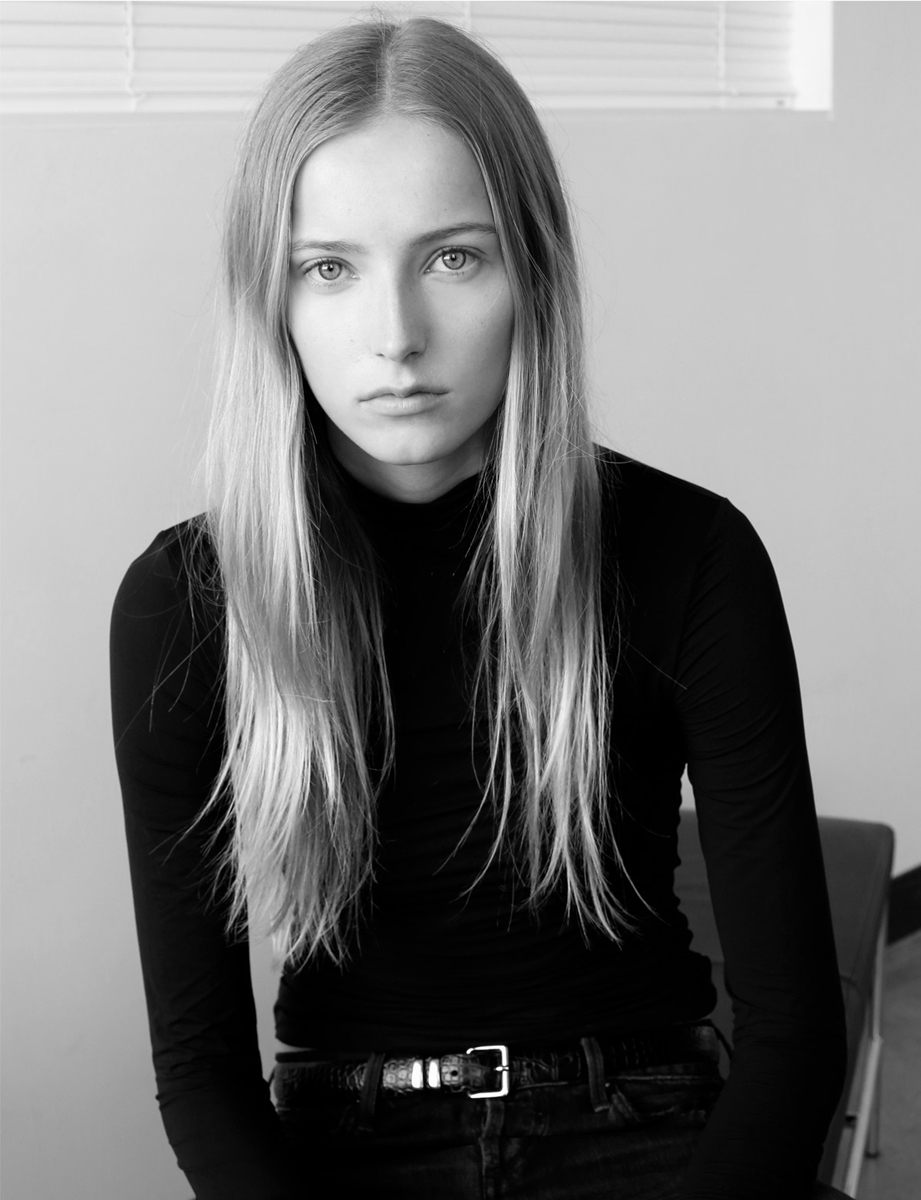 From Dartmouth to Dolce and Gabbana, Natalie Ludwig took the modelling industry by storm. Following her 2013 graduation from Collingwood School, Natalie attended Dartmouth University. She was scouted at the age of 13 and signed with Elite Management in 2014 but it was not until the Spring of 2016 where she entered the gateway into a new realm of modeling walking for Givenchy. Shortly after, Natalie booked 17 different shows across Milan, Paris, New York, and London for top designers such as Burberry, Dolce & Gabbana, Maison Margiela, and Valentino. 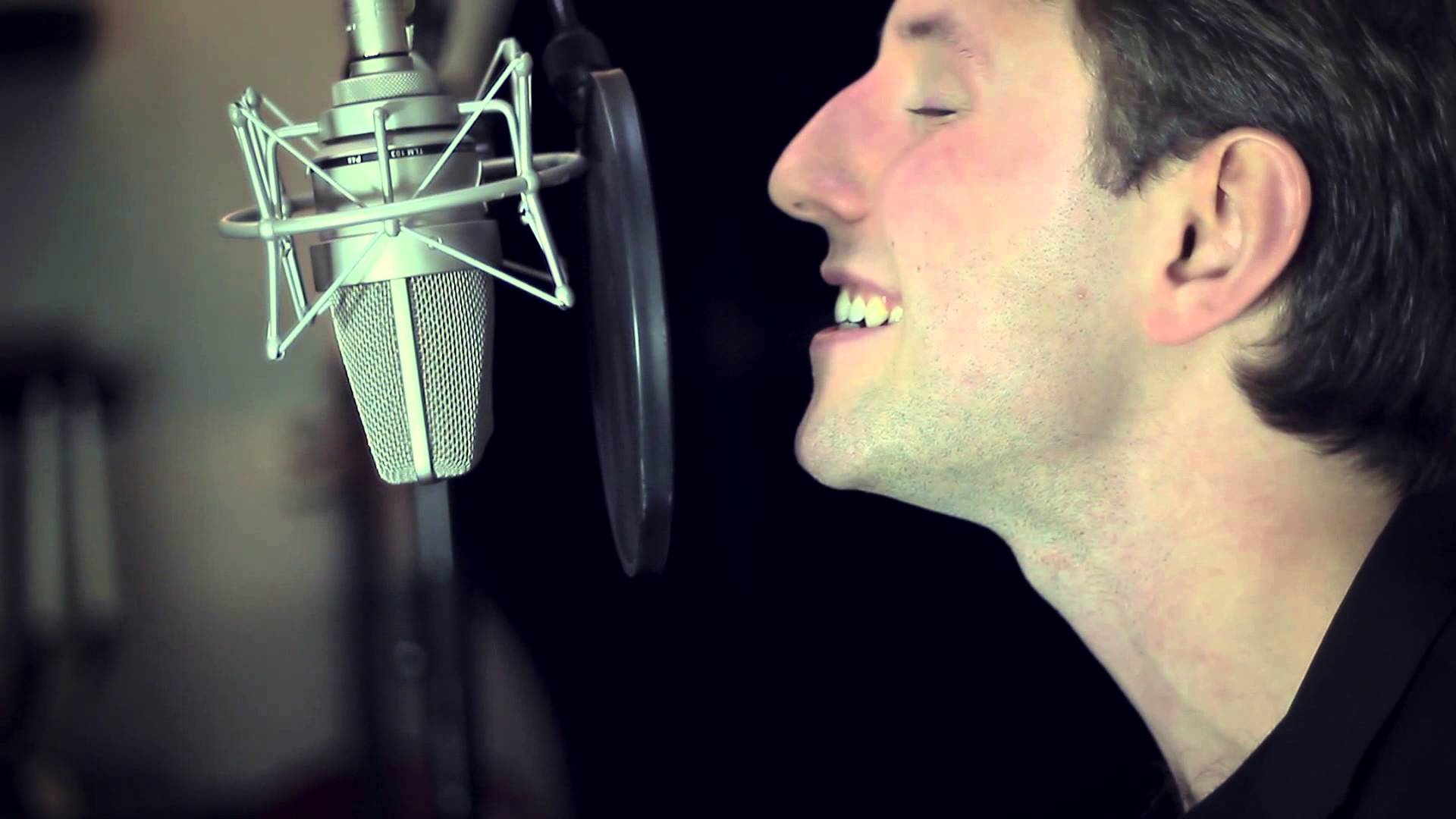 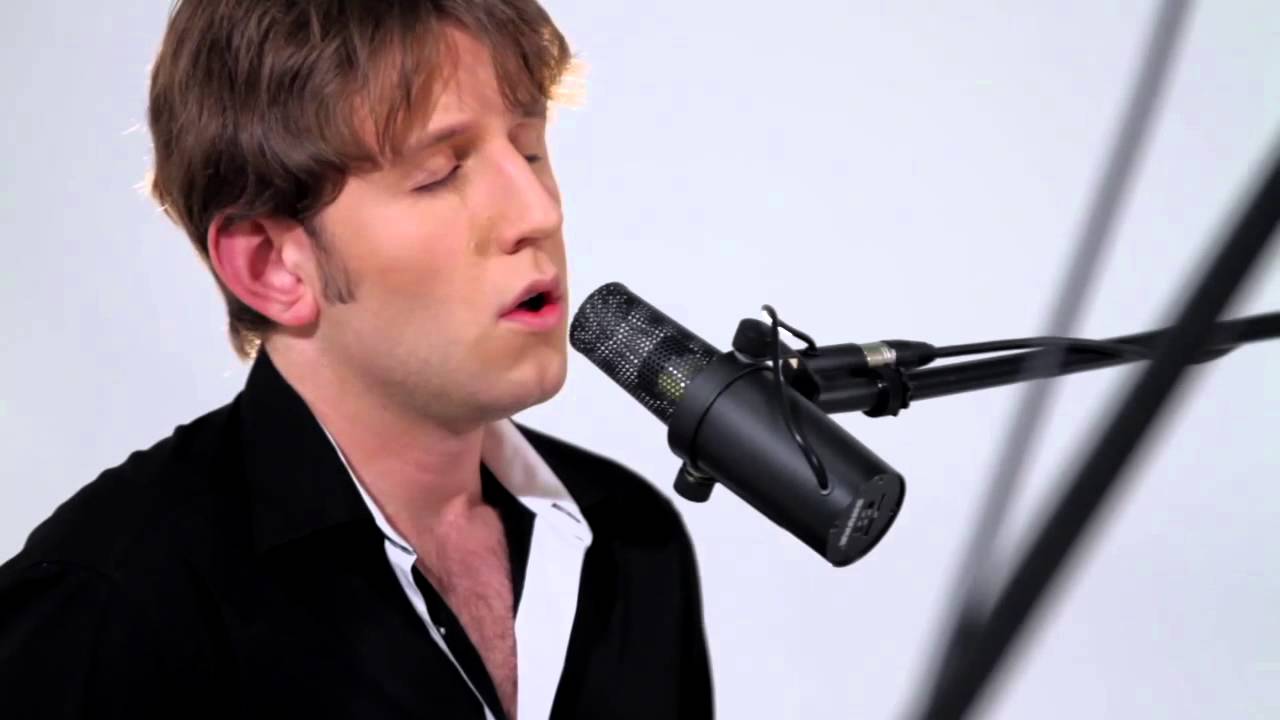 Austin Park took his first piano lesson at the age of 5 and began singing at the age of 12. This 2010 Collingwood graduate was awarded a scholarship to Berklee College of Music in Boston in his Grade 12 year. Since then, he has been a regular performer at some of the most prestigious hotels and restaurants in the world, including the Shangri-La in Vancouver, Playboy Club and Hyatt Regency in London, England. He has logged over 2000 hours on stage, including several performances as a showcase artist for Fazioli Pianoforti. 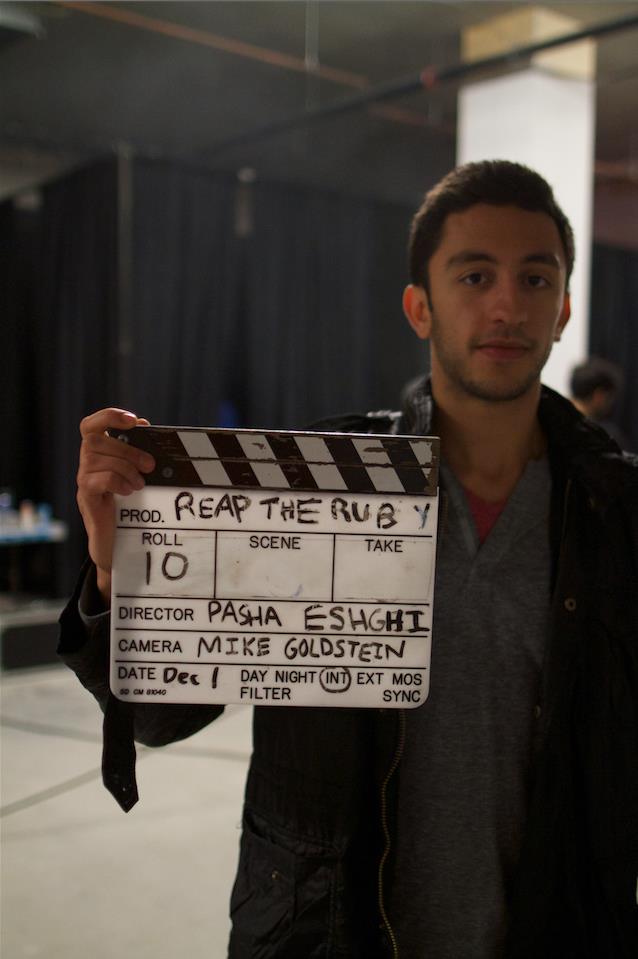 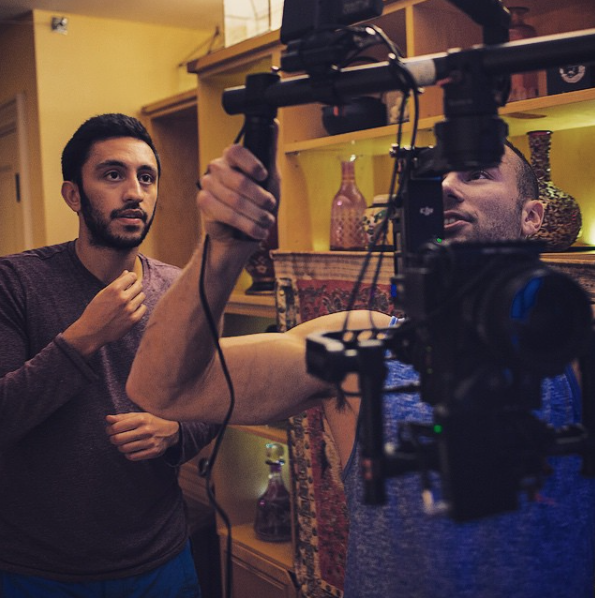 This up-and-coming film director gives huge credit to Collingwood’s own Michael Wener for introducing him to the world of Drama. Pasha Eshghi of Grad 2010 and recent graduate of UBC’s film program has a passion for writing and directing action comedies. His first short movie Reap The Ruby was screened at UBC’s POV Film Festival. His most recent project Swerve: The Series is a six episode online series starring actors such as Alexander Ludwig and Al Dales about a goofy limo driver who does his best to maintain his professionalism and sanity amidst the unrelenting chaos brought into his life by his passengers. 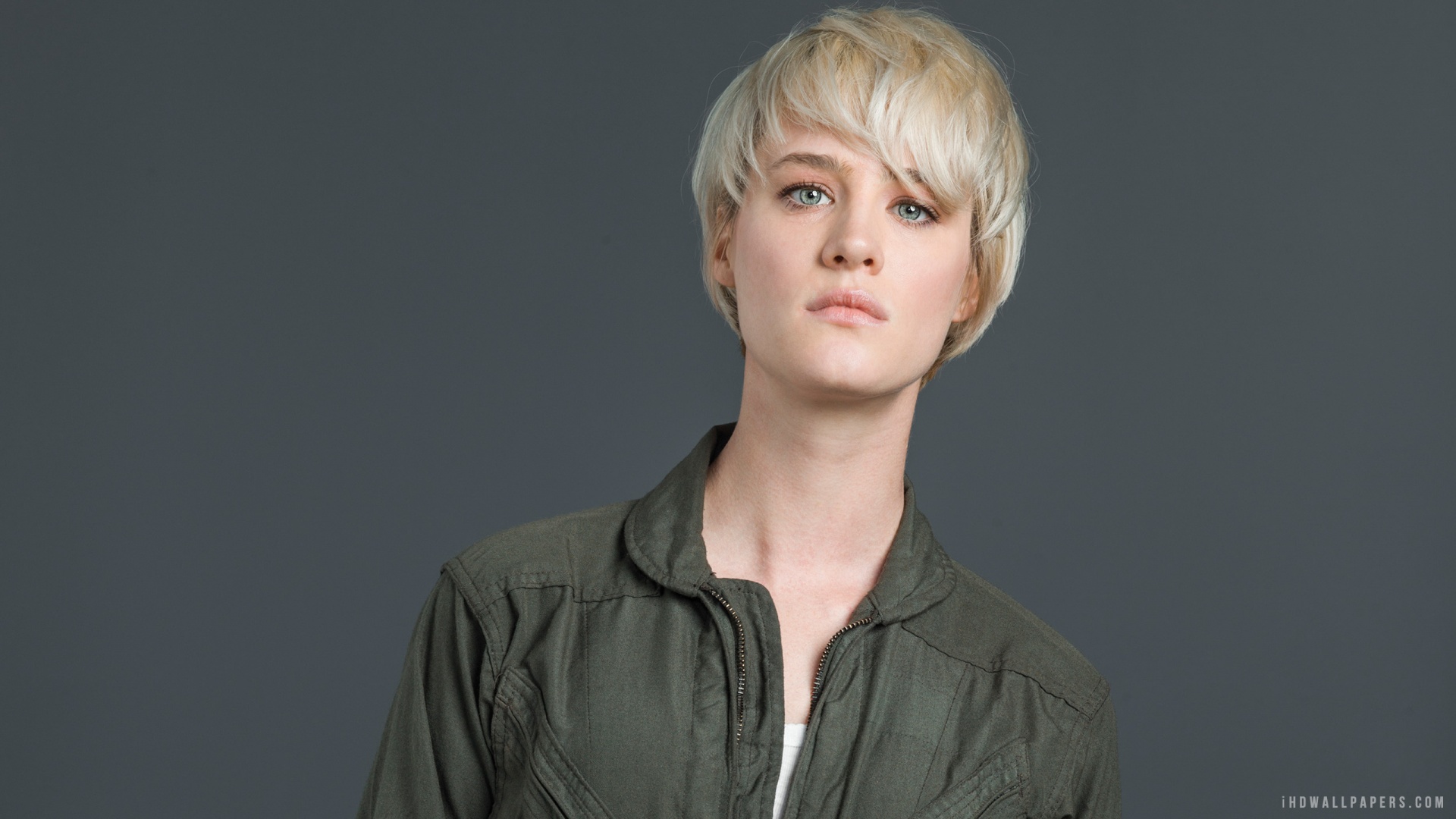 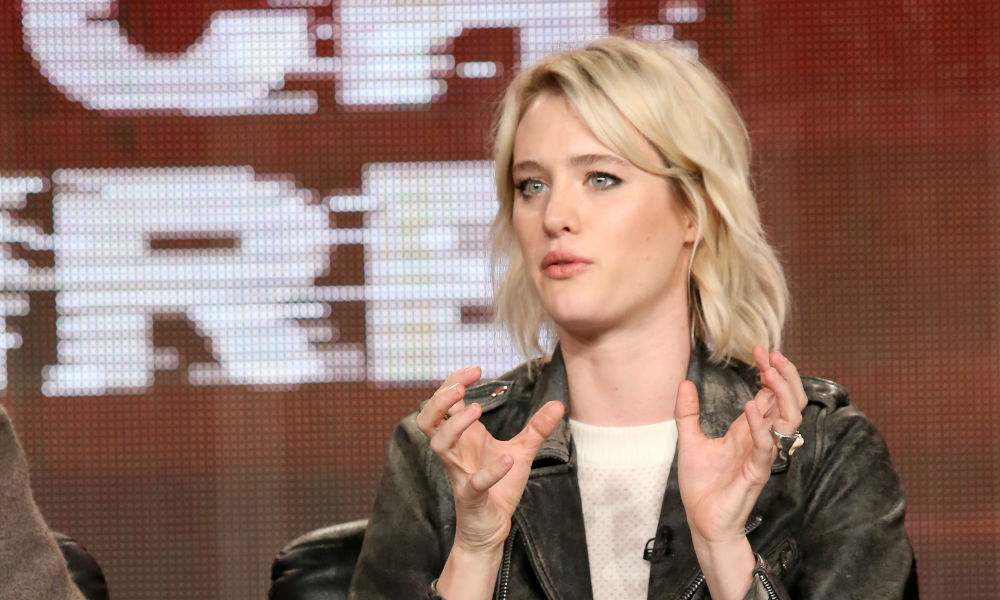 Mackenzie Davis is a Canadian actress born in Vancouver, British Columbia. Following her Collingwood graduation in 2005, Mackenzie attended McGill University. She then went on to study acting at the Neighborhood Playhouse in New York City where she was discovered by Drake Doremus. She made her debut in Smashed, and later appeared in the movies Breathe In and The F Word for which she received a Canadian Screen Award nomination. In 2015, Mackenzie appeared in The Martian as NASA engineer Mindy Park. She has since been cast in an undisclosed role in the upcoming Blade Runner sequel.