As Collingwood School’s sixth Head of School, Lisa Evans oversees the Senior Leadership Team and reports to the Board of Governors. Lisa has been with Collingwood for 29 years—first as a classroom teacher, then holding various administrative positions. Lisa served as Head of the Morven Campus for 17 years before assuming the role as Head of School in early 2018.

A self-described coach at heart, Lisa values working with students on recognizing their strengths and pursuing their passions, while focusing on areas for improvement. Lisa’s philosophy is seeing students as individuals, being fair while firm, and holding our students to a high standard of respect for self, respect for others and respect for the school and greater community.

Lisa is the proud co-founder of Collingwood’s successful Encounter Program—a student-led retreat that focuses on personal growth and development, and has coached countless high school, regional, UBC Junior Varsity and BC teams for Field Hockey. She was a member of the Canadian Women’s National U-21 Field Hockey Squad and the UBC Women’s Field Hockey Varsity Team.

Lisa received her BA double major in English and Social Studies, and Bachelor of Education: Secondary School (English and Social Studies) before working on her Masters in Educational Administration—all from the University of British Columbia. She currently sits on the Board of Directors of the Federation of Independent School Associations (FISA), an important voice for independent schools in the province of BC. 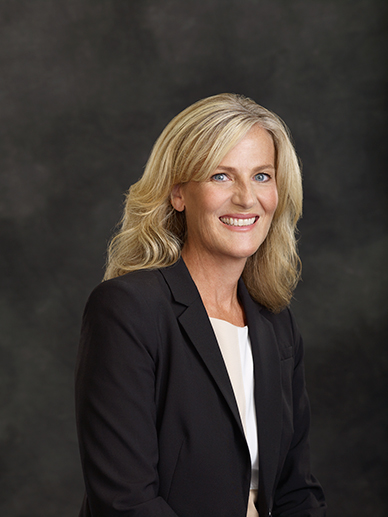 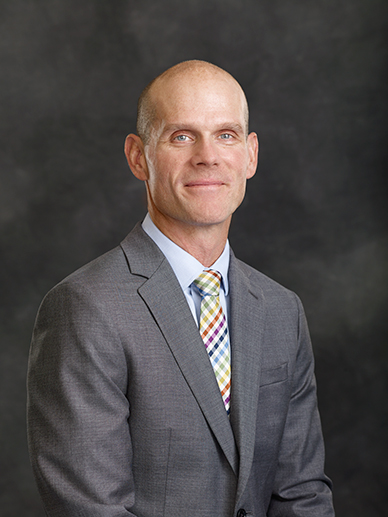 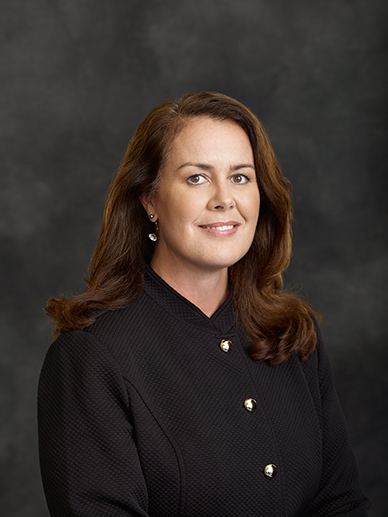 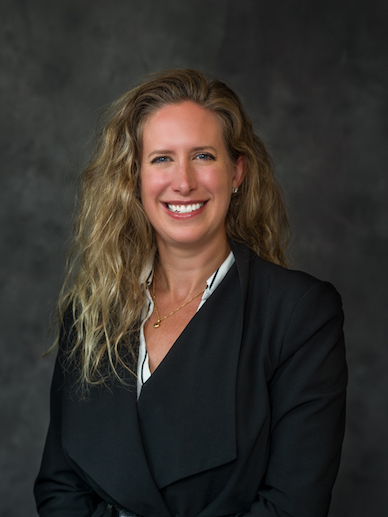 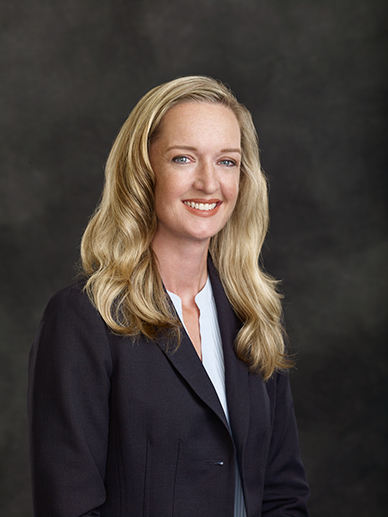 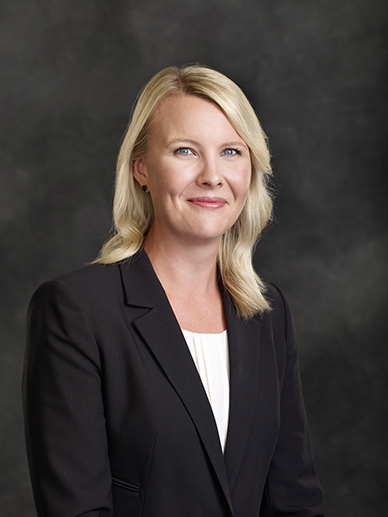 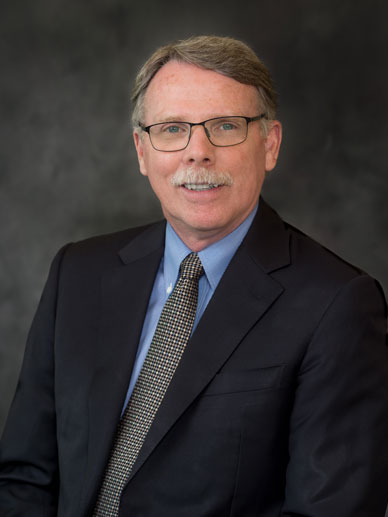